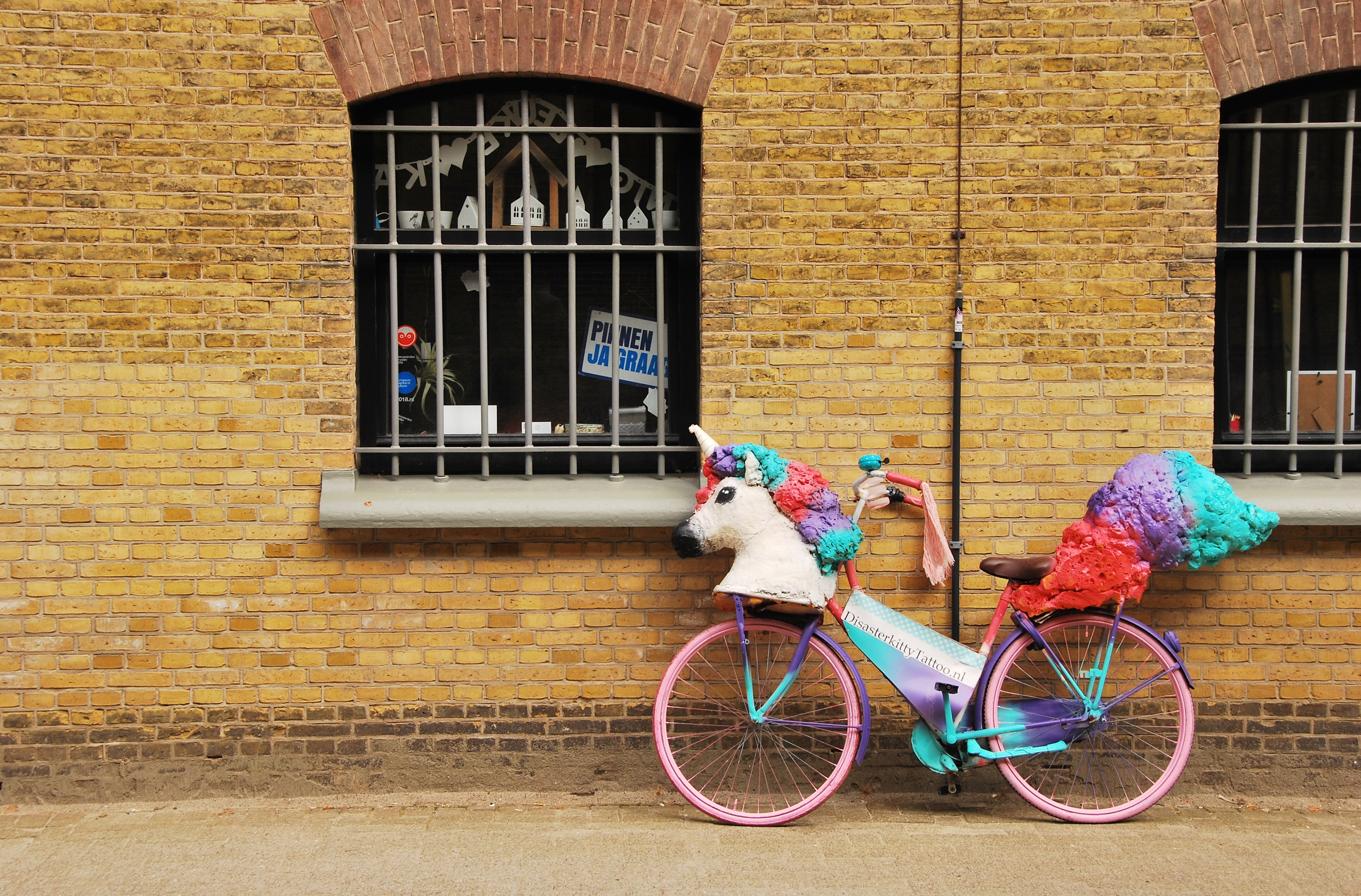 The prominent non-profit AI researchers OpenAI set out to train a piece of software to predict the next word in a sentence. They accidentally created something extraordinary.

Meet GPT-2, a piece of AI software that researchers in California have been training to generate new text from a short introduction. The result is so good at mimicking the patterns of natural human writing that the project has been postponed until the team can understand just how much of an impact it might have.

To showcase its potential, researchers fed GPT-2 the following paragraph to test its ability to deal with imaginary scenarios:

In a shocking finding, scientist discovered a herd of unicorns living in a remote, previously unexplored valley, in the Andes Mountains. Even more surprising to the researchers was the fact that the unicorns spoke perfect English.

Based on two sentences alone, GPT-2 responded with nine paragraphs of a whimsical news story including the names of imagined experts and descriptions of newly invented locations. The flow of the story and its language are so natural that it is almost impossible to distinguish from the imagination of a human:

The scientist named the population, after their distinctive horn, Ovid’s Unicorn. These four-horned, silver-white unicorns were previously unknown to science.

Now, after almost two centuries, the mystery of what sparked this odd phenomenon is finally solved.

Dr. Jorge Pérez, an evolutionary biologist from the University of La Paz, and several companions, were exploring the Andes Mountains when they found a small valley, with no other animals or humans. Pérez noticed that the valley had what appeared to be a natural fountain, surrounded by two peaks of rock and silver snow.

The potential applications of an artificial imagination are very exciting. GPT-2 has implications for everything from predictive text to literary masterpieces created solely by AI. People with incredible stories to tell but without the means or skills to translate them into literature could have the creative process hugely simplified.

A reduced version of GPT-2 is even accessible now for free!
You can even ask it your own questions at https://askskynet.com/

Despite these possibilities, researchers are wary of unleashing GPT-2 on the wider world too early. In the wrong hands, a bot capable of producing articles could produce enormous quantities of highly convincing fake news articles.

OpenAI’s latest creation is a long way from the Terminator-esque terror that world leaders continue to voice concern about, and the results are much less scary than many reporters have touted. GPT-2 shows AI’s incredible potential for allowing us to understand and engage with the skills and imagination of people on a huge scale.

Analysing how people write gives us insight into how we think, as well as where we can improve to make our writing more engaging, exciting and just better all round.

Concerns about GPT-2’s potential have been over blown but we should still be cautious with the rapid improvements in AI. The ability of chat bots to mimic human speech is becoming indistinguishable from the real thing. Fraudulent conversations might become a concern in the near future. All major advancements in technology come with concerns but when used responsibly AI provides invaluable insights and content.

Innovation in the classroom

At Chooter we’re using advanced machine learning techniques to analyse data on students’ progress and determine how to improve their performance quickly and efficiently. Chooter’s platform uses games and lessons that gather important data points about where a student is struggling or losing focus and allows us to create a more interesting and engaging platform. There’s no longer a need to rely on a teacher or tutor to keep track of every student’s unique attributes.

One thought on “Do Terminators dream of Unicorns?”